At around 1955, Japan was entering an era of high economic growth. In the enzyme industry, many new enzymes were discovered during this time, and attempts for their practical application were actively pursued.

Since koji-making had been traditionally considered to be a difficult process, we started our investigation with the aim of developing a new method for koji-making that is labor saving and ensures high enzyme production for practical applications. Since this was an unprecedented attempt, the field was entirely new to our staff in those days, and therefore the entire process involved exploration of the unknown. Nevertheless, after overcoming many difficulties, the development project proved to be successful and the result was the practical realization of a new method for koji-making. This method, called the Amano-style aerated koji-making process, has a number of unique features, including (1) easy koji-making operation; (2) assurance of constant product quality, regardless of the experience and skill of workers; (3) high enzyme production; and (4) a reduced number of workers required for koji-making. In response to a patent application filed in 1955, this method was granted a patent in 1957.

Heated air flow (prepared by showering air for aeration with water maintained at a constant temperature) is delivered to the koji-making room. In the koji-making room, a layer of wheat bran (approximately 20-cm thick), inoculated with an enzyme-producing mold and mixed well, is uniformly spread over a stainless-steel plate with evenly distributed small holes. Heated air flow under a constant temperature passes through the holes, which enables koji making under constant temperature and humidity conditions that are optimal for enzyme production. In contrast to the conventional koji-making method that relies on the spontaneous growth of koji mold, this method enables the artificial control of koji mold growth and enzyme production.

In this way, from the early days in our history, we at Amano Enzyme have continued our efforts to address challenges and to provide new technologies and products that contribute to society. 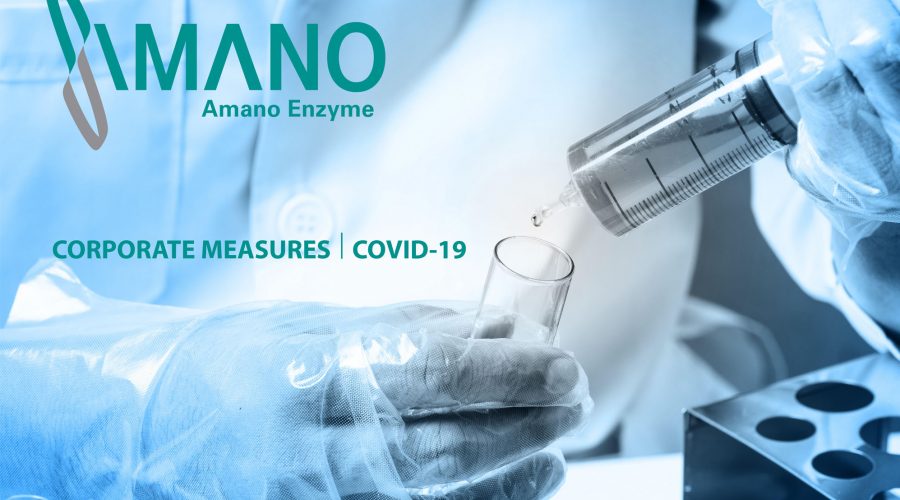 Measures in Response to the COVID-19 Pandemic 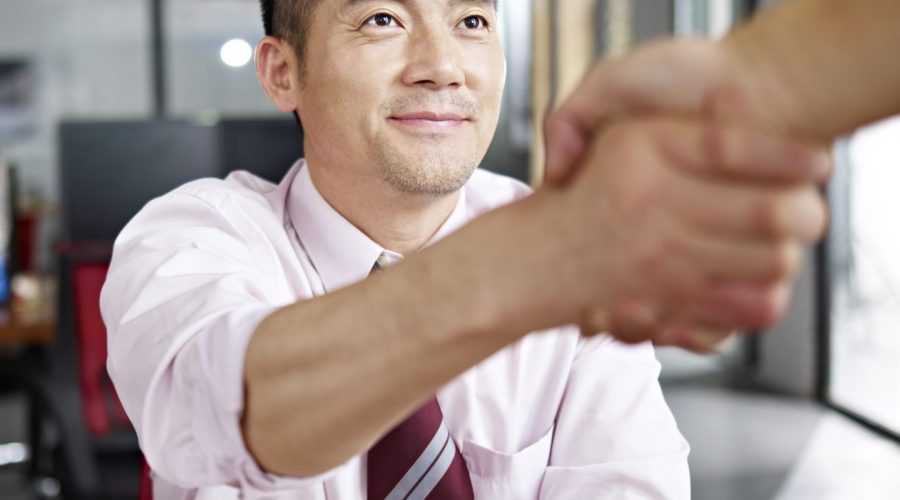 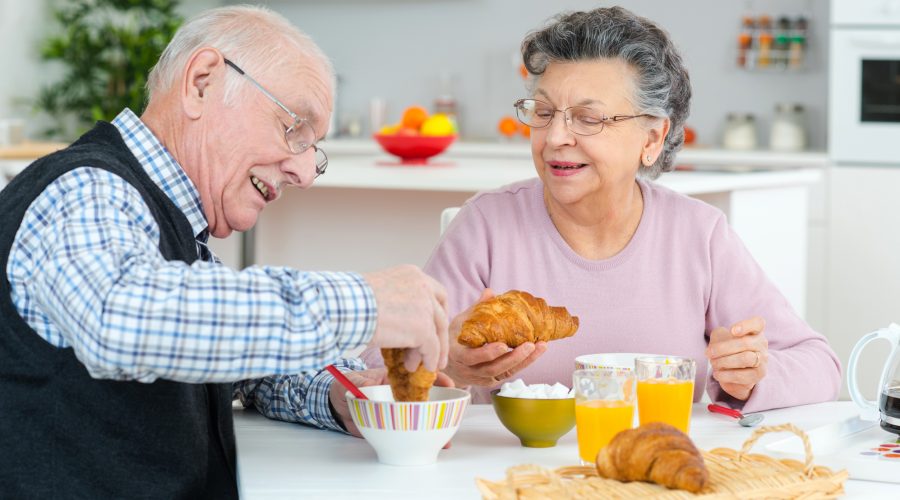 Digestive Enzymes May Help Improve Nutrition for the Elderly